Deadly Attack in the Communal Museum of Canneto sull’Oglio 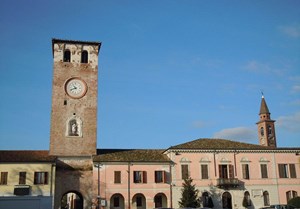 A woman entered the building of the communal museum of the northern Italian town of Canneto sull'Oglio on Saturday and attacked the visitors with a knife, La Gazzetta di Mantova reported.

Then the woman went out of the building and tried again to hit passers-by with a knife. As a result of this attack, four people were injured. Later, a 54-year-old Italian, who received severe stab wounds, died. There are no threats to the lives of the other victims.