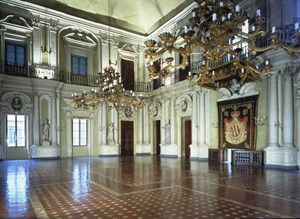 The twenty-ninth edition of the Florence International Biennial Antiques Fair – BIAF – will be held from 26 September to 4 October. 88 dealers in ancient and modern art, including 27 foreign antiquarians, will come to Palazzo Corsini sull'Arno to display scrupulously selected works of impeccable quality.

The twenty-ninth edition of the Florence International Biennial Antiques Fair – BIAF – will be held from 26 September to 4 October. 88 dealers in ancient and modern art, including 27 foreign antiquarians, will come to Palazzo Corsini sull'Arno to display scrupulously selected works of impeccable quality. There will be major comebacks, such as Jean-Luc Baroni, London, as well as illustrious new entries including Otto Naumann Ltd, New York and Dr. Joern Guenther Rare Books AG, one of the world’s leading dealers in books and prints, with galleries in Stalden and Basel, as well as welcome endorsements from habitués such as Mullany, London, De Jonckheere, Paris and Geneva, Cesare Lampronti, London and Rome and Robilant+Voena, Milan and London.

An increasing focus on modern art isembodied in the new entries of Galleria Tega of Milan, the Galleria Frediano Farsetti of Florence and Tornabuoni Arte, Florence, Milan and Paris, joining Sperone Westwater of New York which has already been present at several recent editions.

“More international, and enhanced quality to consolidate its status as the best-qualified, largest and most fascinating showcase of the great Italian artistic tradition”, confirms the new Secretary General Fabrizio Moretti, who recently announced that the forthcoming edition of the Biennial will be opened by Jeff Koons and that several works by the artist will be presented in the city to mark the occasion. 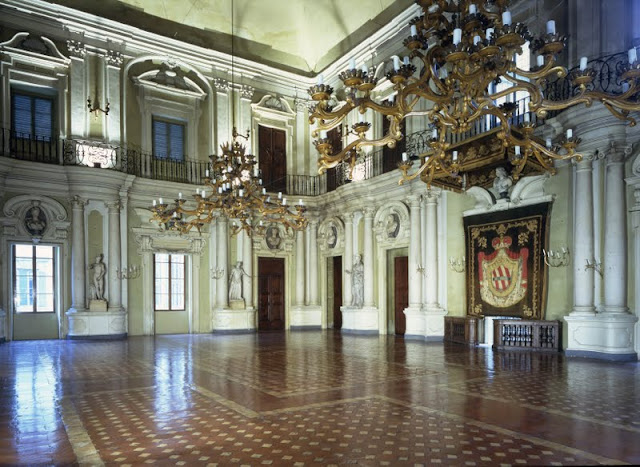 Pier Luigi Pizzi, the director and set designer of international fame, proposes several novelties along the display itinerary, inspired as always by the sumptuous architecture of Palazzo Corsini. Prominence will be given to the recently-restored monumental staircase, while access from the Lungarni has been made more functional and attractive. But above all, for the first time, the Throne Room – a huge hall of 320 square metres created by Antonio Maria Ferri between 1684 and 1696 – will be used not for display but as a place for meeting, relaxation and entertainment, in the course of which visitors to the Biennial can admire it in all its splendour. 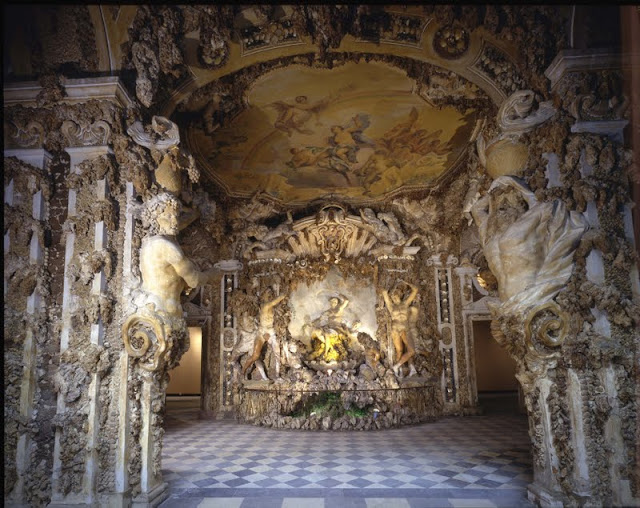 On Thursday 24 September the welcome dinner will be held in honour of the guests in the Throne Room, with wines from the Cantine Antinori. The dinner will be followed by a firework display on the terrace of Palazzo Corsini

This will be a Biennial on a par with other international Fairs, such as the Tefaf of Maastricht or the Biennale des Antiquaires in Paris, fully engaging the host city, as intended by the Mayor of Florence, Dario Nardella, who is also Chairman of the Organising Committee of the BIAF. To this end, numerous commercial and reception structures, hotels, restaurants and boutiques of the old city centre of Florence have been involved, and will ensure a warm welcome for the visitors to the Biennial.