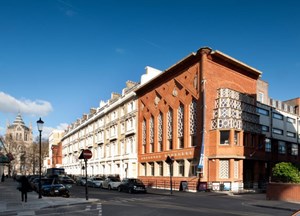 At the Franco-German Council of Ministers in July 2017, Germany and France agreed to establish at least ten new joint Franco-German cultural institutes by 2020. The integrated institutions will have mixed bilingual staff headed by one individual, who will either be appointed by the Goethe-Institut or the Institut Français.

Image: Goethe-Institut or the Institut Français

To mark the signing of the Treaty of Aachen, Germany and France have announced the establishment of joint cultural institutes. The first institutes are to be based in Bishkek, Erbil, Rio de Janeiro and Palermo.

"What began as a Franco-German vision has become reality today: together we are creating Franco-German cultural institutes, stepping up our cultural cooperation in third countries and shouldering responsibility for Europe.
With these joint cultural institutes, we are translating into concrete action our readiness to work hand in hand to shape Europe’s cultural future. The fully integrated institutes in Bishkek, Erbil, Rio de Janeiro and Palermo will show that European cooperation in the cultural sphere can only succeed if we overcome national divides and ensure that our institutions are closely interlinked". 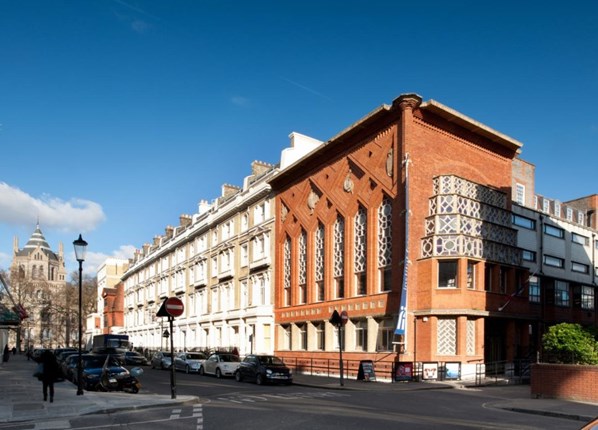 Goethe-Institut or the Institut Français

At the Franco-German Council of Ministers in July 2017, Germany and France agreed to establish at least ten new joint Franco-German cultural institutes by 2020. To mark the signing of the Treaty of Aachen, the two Governments announced that as a first step they were establishing fully integrated cultural institutes in Rio, Bishkek, Erbil and Palermo. In practice, this means that branches of the Goethe-Institut and the Institut Français will be amalgamated in an integrated local entity there. The integrated institutions will have mixed bilingual staff headed by one individual, who will either be appointed by the Goethe-Institut or the Institut Français.

Erbil has been selected as a location to demonstrate that beyond their cultural engagement, the two countries are keen to send a joint Franco-German message of hope and to signal their commitment to reconstruction in Iraq.

Joint institutes will be set up in other cities, either modelled on the semi-integrated French-German Cultural Center in Ramallah or structured as Spaces of Culture via local cooperation on projects, just like those which have been in place in Turkey since 2016. The following locations have been earmarked for the first phase: Atlanta, Cordoba in Argentina, Glasgow, Minsk and Gaza. There are plans to establish further Franco-German cultural institutes in Ulan Bator, Manchester, Pristina, Juba and Mariupol in the medium to long term.