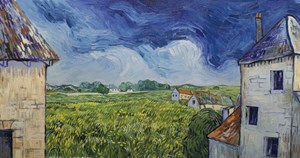 If one thing is clear, it’s that Vincent van Gogh continues to inspire. In this case, he has inspired the creation of the world’s first feature-length painted animation, “Loving Vincent”, produced by Oscar winning film companies Breakthru Films and Trademark Film.

If one thing is clear, it’s that Vincent van Gogh continues to inspire. In this case, he has inspired the creation of the world’s first feature-length painted animation, “Loving Vincent”, produced by Oscar winning film companies Breakthru Films and Trademark Film.

“Loving Vincent” proudly presents the latest in animation technology. Each of the film’s 56,800 frames essentially constitutes an oil painting on canvas, individually crafted by artists working with animation work stations that have been specifically invented and patented by Breakthru Productions.

In the film, the work of Vincent literally takes on a new life, as his paintings and the characters in them are animated to become the narrators of the artist’s story. For an artist who often felt rejection and solitude, no one is better suited to tell his story than the characters and scenes he so lovingly created, the work that he devoted himself to until the very end.

“Loving Vincent” makes use of one hundred and twenty of Van Gogh’s most famous paintings, plus over 800 letters that he wrote himself, in order to form a plot that takes us through the most important people and events of his life, up until the moment of his untimely and controversial death.

Artdependence Magazine: Tell us a bit about Breakthru Films?

Hugh Welchman: Breakthru Films is a company founded in 2006, it has almost 20 productions to its name and has won numerous prizes.  The short animation movie "Peter and the wolf" won an Oscar in 2008.   At the moment Breakthru productions is working on the ambitious €5.000.000  production, "Loving Vincent". 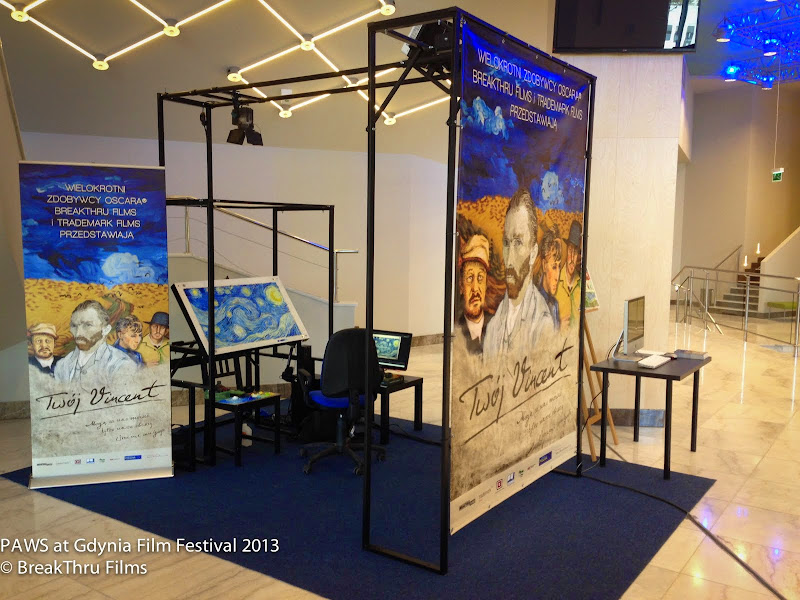 AD: PAWS, Painting Animation Work Stations, it is a patented technology.  Can you explain a bit about it?

HW: Painting Animation (PA) has been done before, for very short productions 10 - max. 30 min.  Loving Vincent however is the first long animation movie, 80 min, using the PAWS technology; Painting Animation Work Stations.  In this production, about 50 artists will paint all together around 56,800 paintings based on Van Goghs' work. It was important to select the right artists in this production, as they need an understanding of the feeling of movement.  Our workstations make it possible that the artists just have to paint. Everything else has been set up to allow the artists as much comfort and ease as possible; like the lighting for example. The workstations are dedicated to facilitating the process. 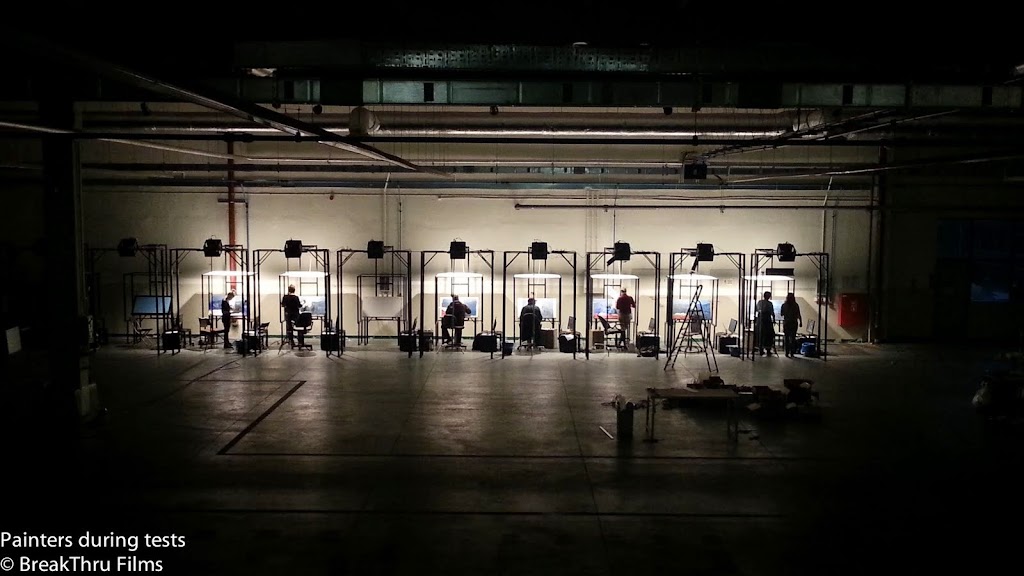 HW: It is the first full movie using PAWS technology, yes. However we first tested the unit through a music video production for the Warsaw museum.

AD: Do you consider Loving Vincent a mega-production?

HW: It is indeed a mega-production for Breakthru Films.  We have already been working on this project since 2012, where we selected 51 painters out of 600 applicants.  Through these 51 painters they will produce around 56.800 paintings.  We hope to be ready by the end of this year, the full animation started on January 12th. I believe that Vincent Van Gogh is maybe the only artist worldwide where we can make a production like this.  His paintings are already in motion, and we will bring the characters in his paintings alive. 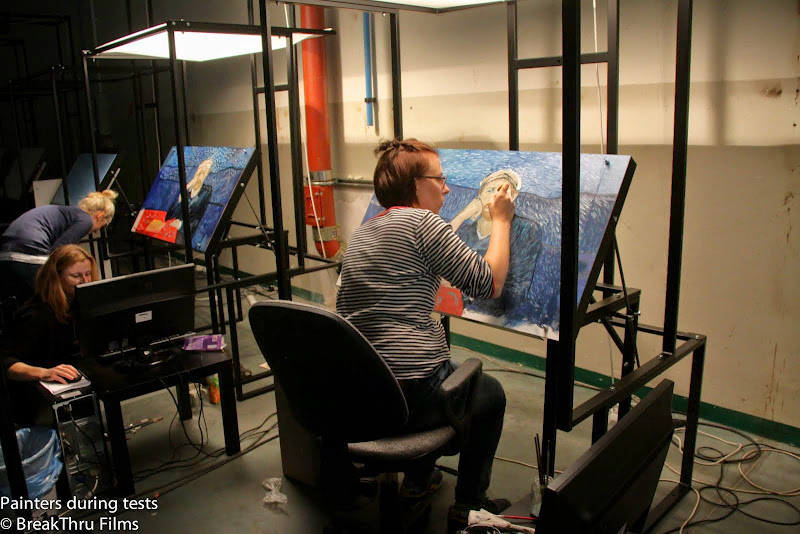 AD: Will "Loving Vincent" be shown in theatres or is it a television production?

HW: It is indeed a cinema production; we hope to show this worldwide.

AD: Can you tell us a bit about the director, Dorota Kobiela.

HW: Dorota studied as a painter in Warsaw, after fine arts University she started working in animation. The logical next step was painting animation. Dorota also worked on the movie "Living Postman". And now she is directing "Loving Vincent" and we wrote the script together. 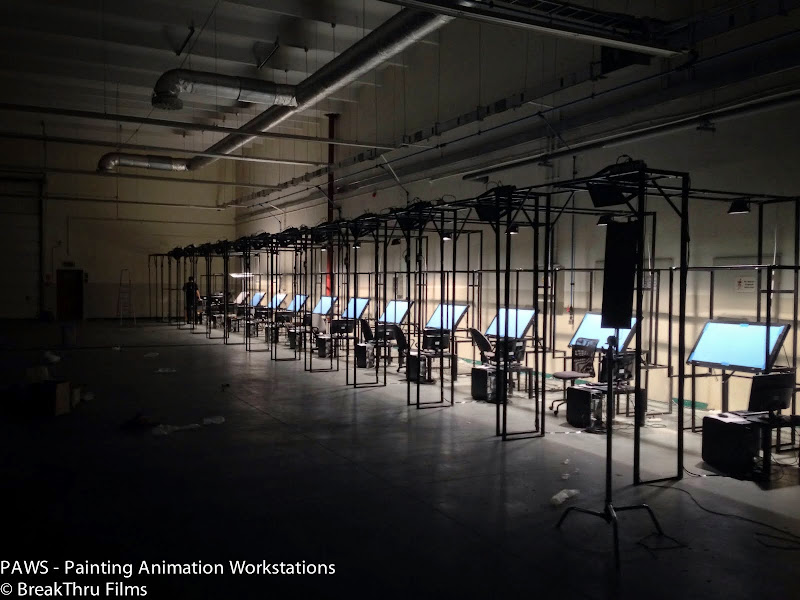 AD: What will happen with all the paintings made for this production?

HW: It is our intention showing around 200 works in the Van Gogh Museum, and the others we will sell. 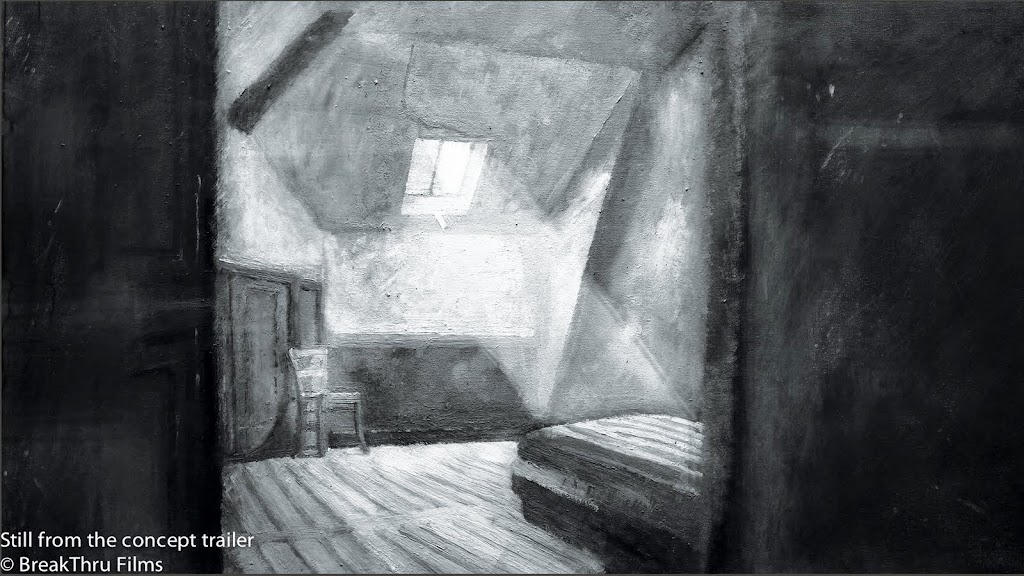 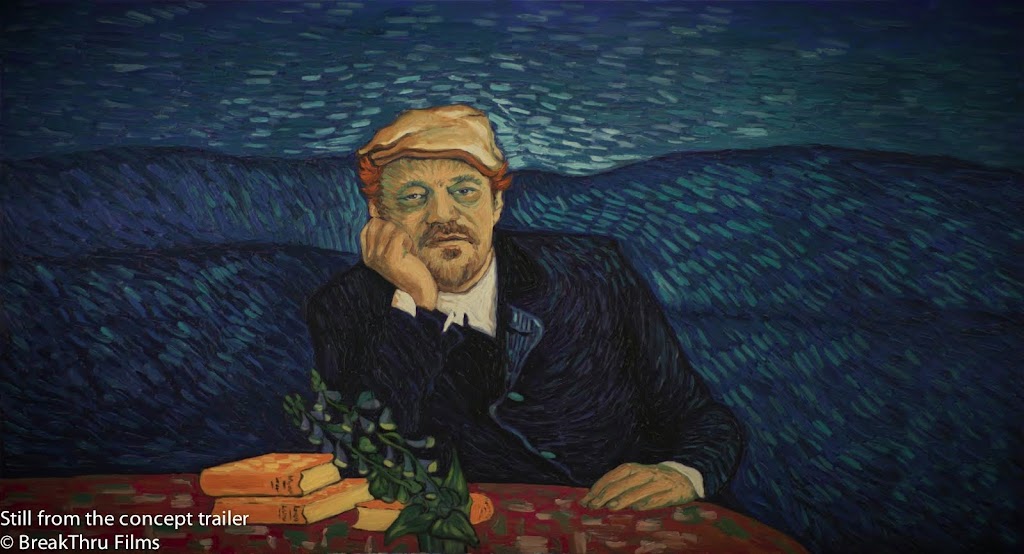 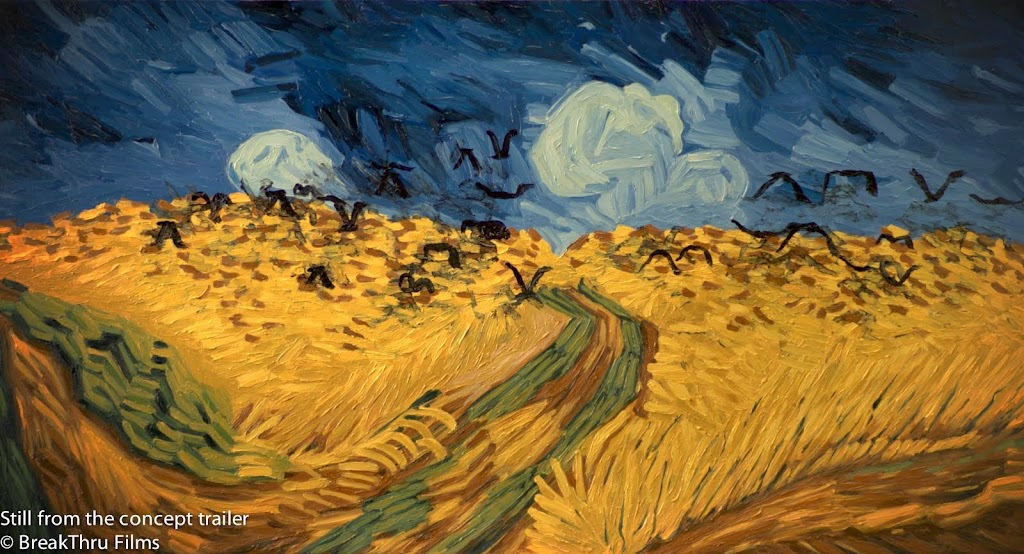 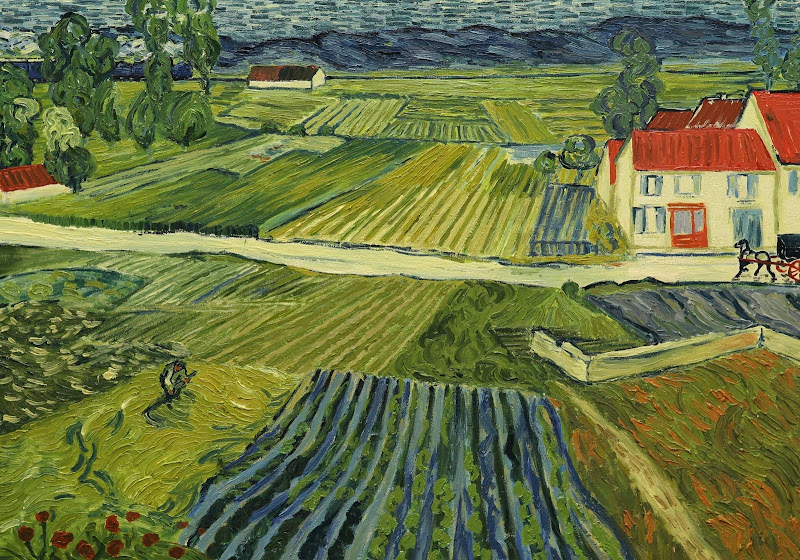 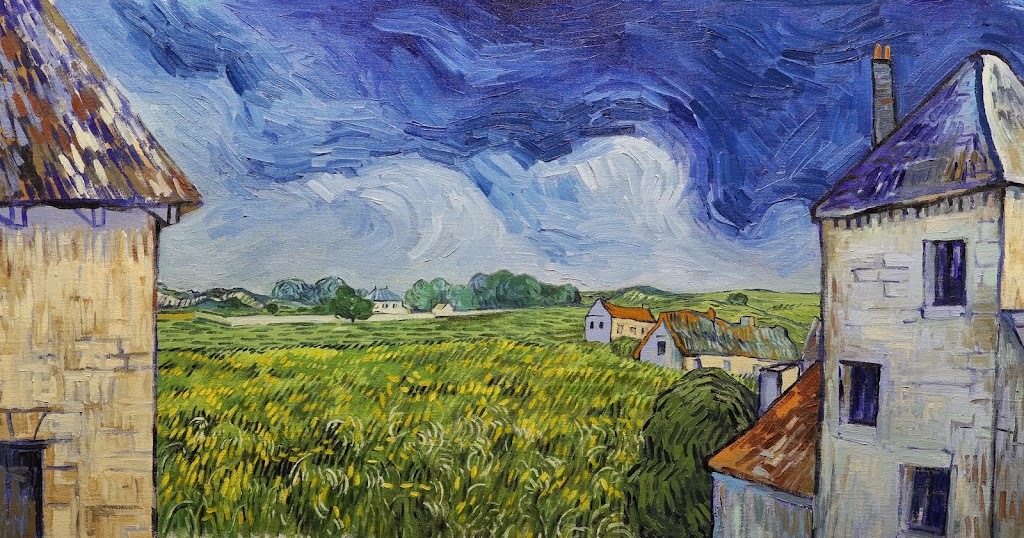