Shareholders Agree to the Board of Directors’ Package of Measures 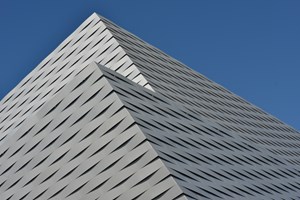 The Extraordinary General Meeting of MCH Group Ltd. on 3 August 2020 approved all the proposals of the Board of Directors. The Board of Directors can thus proceed with the implementation of the package of measures submitted for the financial recovery and further strategic realignment of the company.

The Extraordinary General Meeting of MCH Group Ltd. on 3 August 2020 approved all the proposals of the Board of Directors. The Board of Directors can thus proceed with the implementation of the package of measures submitted for the financial recovery and further strategic realignment of the company. 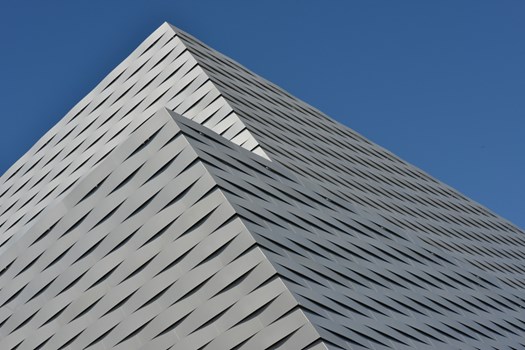 On 31 July 2020, LLB Swiss Investment AG submitted an additional motion requesting that the restriction on voting rights be abolished without this being subject to the approval of the other items on the agenda. This was clearly rejected with the corresponding instructions sent to the independent voting representative for the eventuality of additional motions being submitted by shareholders.

“The majority of shareholders have recognised that this overall package is urgently needed to secure the future of the company”, said Board Chairman Ulrich Vischer in commenting on the outcome of the Extraordinary General Meeting. “We are relieved to have received the support of the shareholders, who have spoken out in the interests of the company, our stakeholders and the economic regions of Basel and Zurich.”

Bernd Stadlwieser, CEO of the MCH Group, explains: “With their approval of all the proposals submitted by the Board of Directors, the shareholders have expressed their support for both the package of measures to manage the corona crisis and the strategic realignment. The measures must now be implemented without further delay and the teams must be able to concentrate 100% on doing this. I would welcome it if the few shareholders who are of a different opinion were also to respect the result of the Extraordinary General Meeting and will now be working with us in the same direction.”

”We are very pleased that our future fellow shareholders have approved Lupa System’s entry into the MCH Group”, says James Murdoch, CEO and founder of Lupa Systems. ”As a long-term anchor investor and on the Board of Directors, we will do our utmost to contribute to the successful turnaround and further strategic development of the company, rewarding the trust placed in us.”

In line with the mandate of the General Meeting, the Board of Directors will now initiate the next steps for implementing the package of measures. It will work to ensure that the outstanding legal issues are clarified as soon as possible and that a start can be made on implementing the measures decided on by the shareholders.